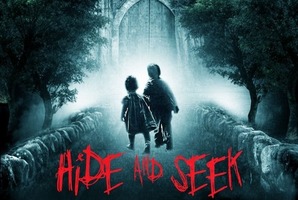 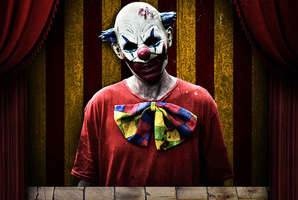 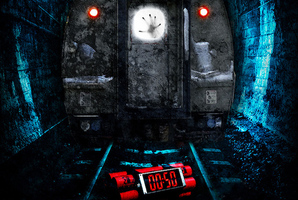 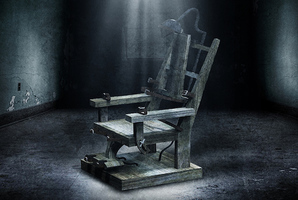 The legend about the ‘curse of mummies’ started roughly during the 7th century, when the Arabs entered Egypt. The reason was because they believed that the Egyptians knew a way to protect their tombs using supernatural means such as curses.

Fast forward many years later, a very unusual set of twin mummies fell into the grasp of the British. They believed that it came with a curse that brought nothing but bad luck. So, they decided to get rid of it by selling it to an American institution and was arranged to be shipped separately on the renowned Titanic.

In case you do not remember the tragic tale, the Titanic sank and killed more than 1,500 passengers on board. Is this a coincidence or simply an unfortunate accident?

You are super curious about what is going on so you decided to go undercover as a journalist to find out if the curses are real. You know for a fact that the other half of the mummy is somewhere in a museum. So, you sneak in to search for answers but all of a sudden, you find yourself mysteriously trapped and lost in the museum. How is this even possible? Does this have anything to do with the mummy’s other half’s curse? Better get running before it is too late! 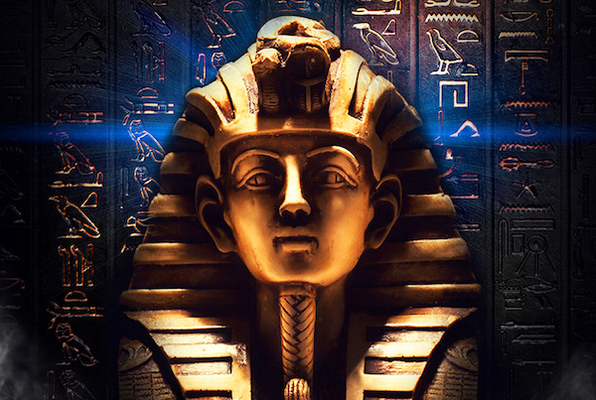