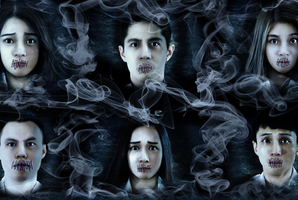 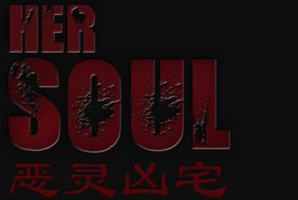 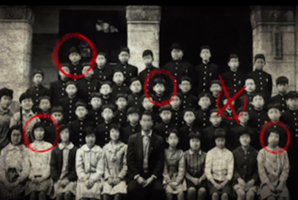 In this city where humans have become increasingly selfish and unethical, many bizarre horror tales have begun to spread. The most horrifying tale of all is the “Judgement Day”.

It is rumoured that all criminals who have escaped punishment from the city’s justice system will one day be “Judged” and punished. The criminals would disappear from the city, only for their dry corpses to be discovered later on.

You have always walked on the edge of the law. To you, the tale of the Judgement Day was just a far-fetched story… Until one fateful night when you’ve had too much to drink, you woke up in a dark and unfamiliar environment. Your head was covered with a hood and your arms were tied up, even though you couldn’t see a thing, you felt as if a pair of evil eyes were staring right at you.

It was at this moment, you remembered the tale of the “Judgement Day” ... 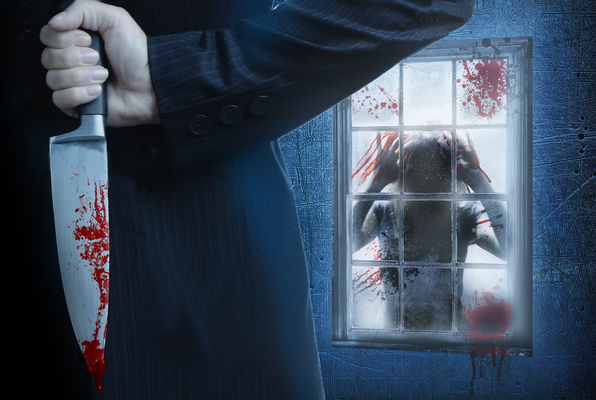