Escape game The Others 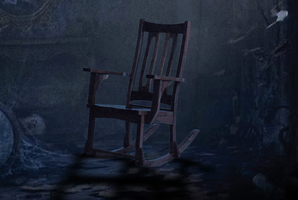 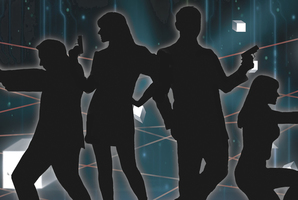 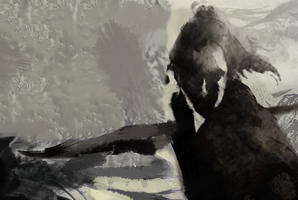 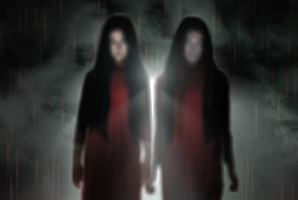 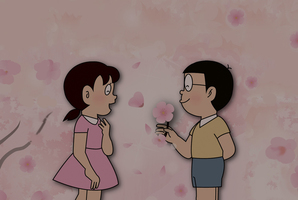 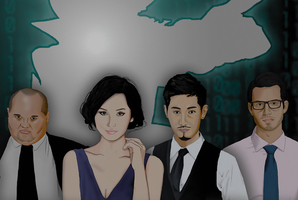 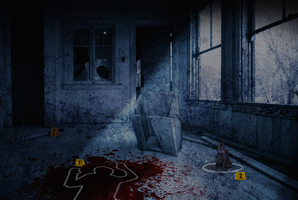 (L City 19th November) A gruesome murder has happened at The Hills Apartment. The male victim is a tenant living in the apartment. He was found dead in his living room, with severe injuries to his head.

The victim is a white collar worker, and is known to be a mild and quiet individual.

His colleagues are shocked to learn that he was murdered in such a horrific way.

Looking at the crime scene, the police have determined that the victim died after a heavy object fell on him, causing severe loss of blood.

Furthermore, the victim had been tied to a chair. The body was left in a bizarre state.

The police have concluded that this is clearly a murder case. However, the apartment surveillance cameras show that no suspicious people had entered the apartment that day.

Adding to the mystery, the landlord of the building claimed that he had rented the unit only to the victim, but taking a closer look, it appears there are others who live there…… 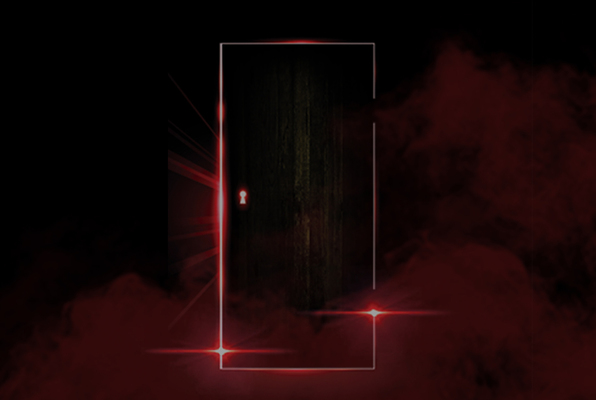 Reviews of escape game "The Others"