Escape game Kung Fu - The Legend Of The Grandmaster

A young student Chun Li is drawn by his activist teacher into the local rebellion against the government. The government officials suppress the uprising and liquidate the school, killing friends and family members as well. Li then decides to seek vengeance. Wounded in an attack by henchmen, Li flees to the Shaolin temple and seeks training in Kung Fu. Initially the Buddhist monks reject him, since he is an outsider, but the chief takes mercy on the young man and lets him stay. One year later, he begins his martial arts training in the temple and advances more rapidly than any previous student. However, as Li nears the end of his education, the temple officially exiles him in a surreptitious way to allow him to aid the people against the oppressors. He returns to the outside world and assists the people by teaching them martial arts. Before the political revolution he is inspiring to complete, he is forced into conflict with the governor. Finally, he triumphs and returns to the Shaolin temple, where he establishes a special martial arts class for people to learn Kung Fu. You are given 45 minutes to complete the test in order to become one of Li’s pupils. 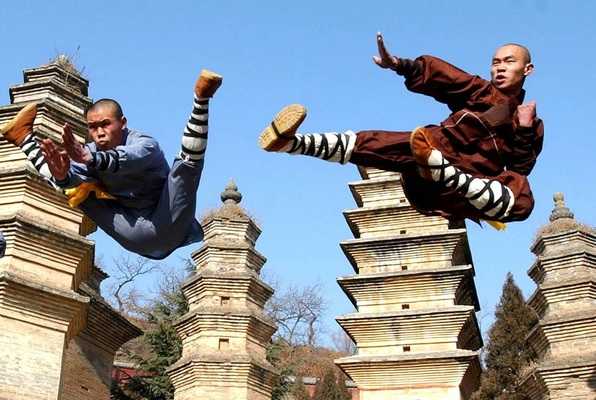 Reviews of escape game "Kung Fu - The Legend Of The Grandmaster"