Escape game The Secret of Hocus 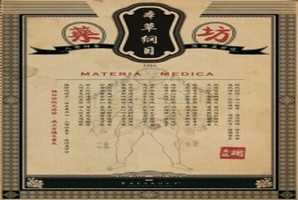 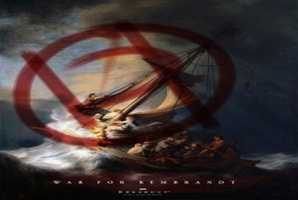 The War for Rembrandt 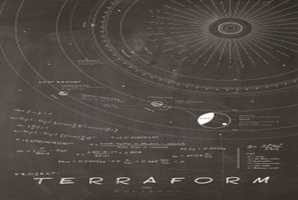 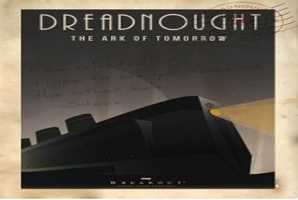 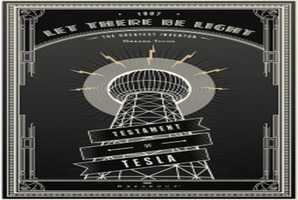 The Testament of Tesla

It was a very creative play, makes you really be aware of every single thing that can be a clue.

Can't wait for the new branch and new rooms!

While tracking the elusive trail of mysterious criminal magician Mr. Hocus, you’ve acquired the Wand of Atropos from the Organization. This wand is one of the most powerful ever crafted, along with the Wand of Mythos and Wand of Alectos, which are rumoured to be in the possession of Mr. Hocus. You’ve also uncovered a secret theatre where you believe he has kept all of his magical possessions, including the other 2 wands of power. However, the Organization says that to destroy his powers, you will need the combined powers of all 3 wands. With this knowledge, you and your team venture deep into the depths of Mr. Hocus’s secret theatre in hopes of ending his regime of crime once and for all. 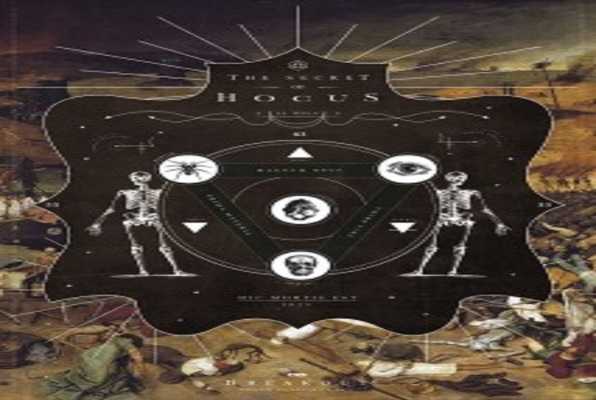 Reviews of escape game "The Secret of Hocus"