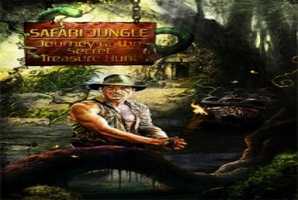 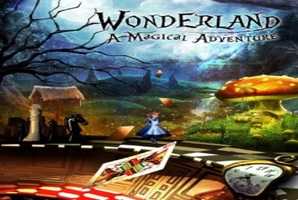 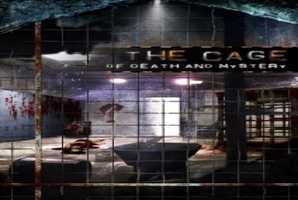 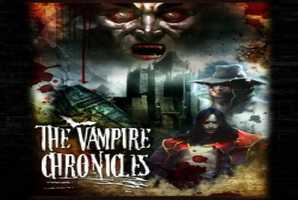 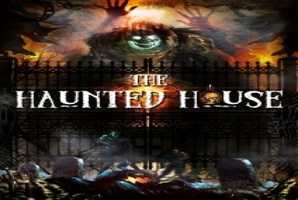 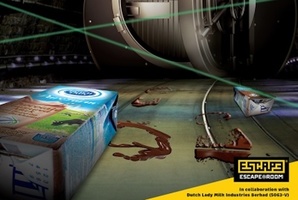 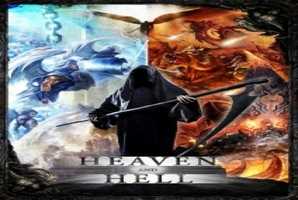 We played Taken and did not make it out in time (45 minutes). We have done many escape rooms before (mostly a 1 hour time limit in which we did escape) and we found this one quite frustrating in many ways

The boss’s daughter has been abducted and taken for ransom by a mob, consisting of internationally wanted criminals. The authorities have gathered the information needed to pinpoint the place where she is held captive, and you have been entrusted with her safe and immediate return. Now, with time running out, you find yourself in a life and death race against the clock as the abduction begins to spiral towards a terrifying and deadly conclusion. You have 45 minutes to utilize the tools and skills within your disposal to rescue the boss’s daughter and getaway before the kidnappers return. 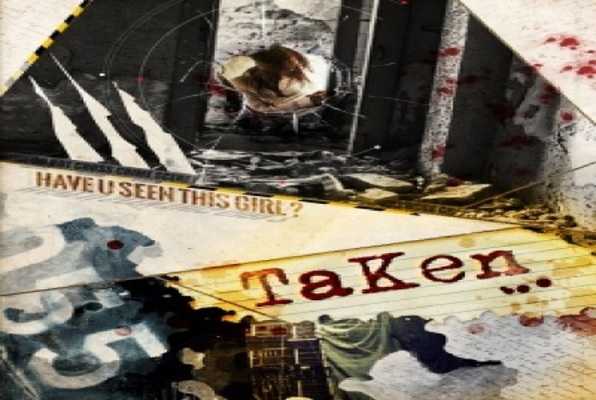