The trials and tribulations that come with the production of a theater performance is that which is the equivalent of a roller coaster ride; and that is embodied within the ominous death of the starlet of the show during the performance itself on stage. Leading up to the build-up to the show, there has been various tensions forged between the actors and stagehands in the pursuit of gaining the favor of the play’s director. With the roaring success of the play being heralded as the nation’s greatest show ever, all those involved with the show have united and decided not to sell-out any of their fellow actors in order to keep their success rolling. You are a group of investigators called upon this mysterious case to investigate the details of this twisted production and capture the ingenious culprit before the one responsible decides that another death is needed for the show to go on. 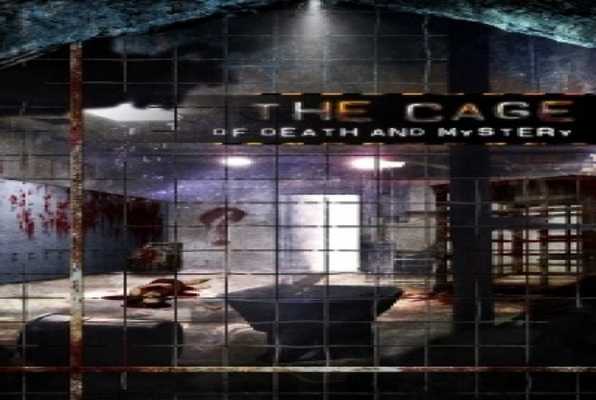 Reviews of escape game "The Cage"