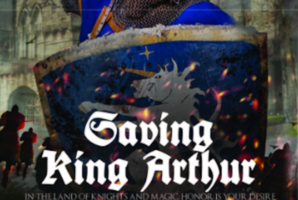 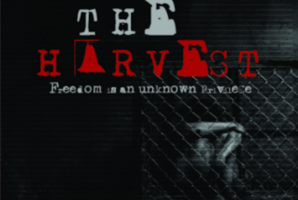 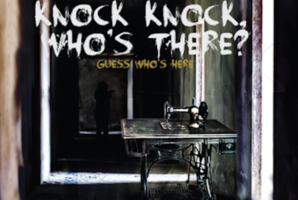 Knock Knock Who's There 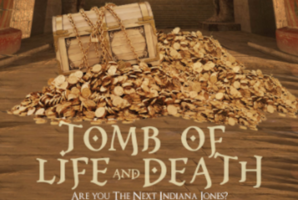 A tomb hidden deep in the heart of China is rumored to be haunted by their first emperor, Qin Shi Huang who was buried there alongside his wealth, army, and slaves. His spirit roams through the halls to protect all that he has left and will banish anyone who trespasses into eternal damnation. 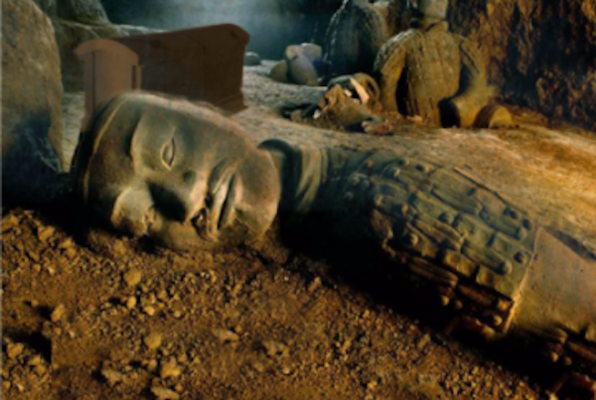