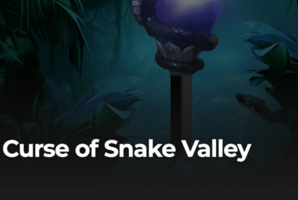 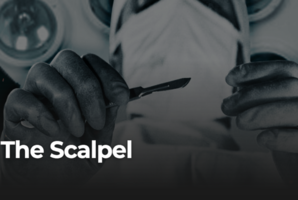 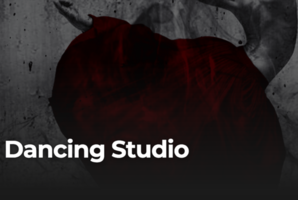 According to historical records, Li Chun Feng and Yuan Tian Gang were national teachers in the Wu Dynasty and specially assisted Wu Ze Tian in power. “Tui Bei Tu” is their amazing masterpiece. Yuan Tian Gang assisted Wu Ze Tian in the first half and Li Chun Feng in the second half. There are rumors, saying that they are a teacher-student relationship.

However, Wu Ze Tian finally returned the world to Li Tang, Yuan Tian Gang was unwilling! In order to seize power, he brought Li Chun Feng to find the elixir of life! He started to dig graves and even sacrifice the soldiers’ lives to save himself for finding the elixir of life.

But in the end, they encountered very suspicious and terrifying things! They disappeared and no one ever see them again. The people all over the world think they are encountering thieves while on the way back, and then disappearing. . .

“The above stories are all the stories that Archaeology Professor Li told us. I think the next exam will come out!”
“It’s strange to say, doesn’t Professor Li take students to different tombs every time? When will he take us along? I’m looking forward to it!”

“By the way, why did Professor Li take the senior out to visit the grave for so long, hasn’t he come back?”

“I heard from the dean that Professor Li and senior seems to be missing?!”

And you are the students of Professor Li. You heard about the disappearance of Professor Li, and have always wanted to investigate further. With your own efforts, you finally found the last tomb that Professor Li stepped into before his disappearance. However, it was very dangerous inside. Besides, you also met a “person” while heading to the tomb? At this moment, can you solve this thousand-year mystery?

Escape rooms are taking Malaysia by storm! The goal of the game is to find a way out of a locked room within the given time limit. Work as a team to solve logical puzzles, uncover clues, and follow the storyline to unravel the mystery. Each riddle brings you one step closer to the ultimate escape! Escape room games are great for a night out with friends, a date, a birthday celebration, or a team-building activity in Malaysia.