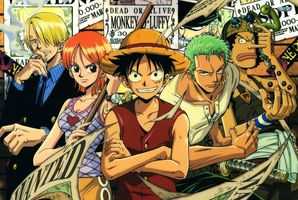 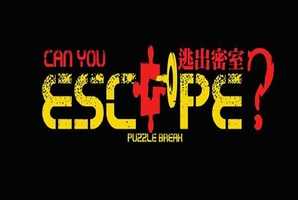 Underneath Raccoon City exists a genetic research facility called the Hive, owned by the Umbrella Corporation. A thief steals the genetically engineered T-virus and contaminates the Hive with it. In response, the facility's artificial intelligence, the Red Queen, seals the Hive and kills everyone inside. You, the S.T.A.R.S. (Special Tactics and Rescue Squad) team found two survivors that was amnesia and went into the Hive together to investigate the truth of the incident. Red Queen had long been waiting for you ...... 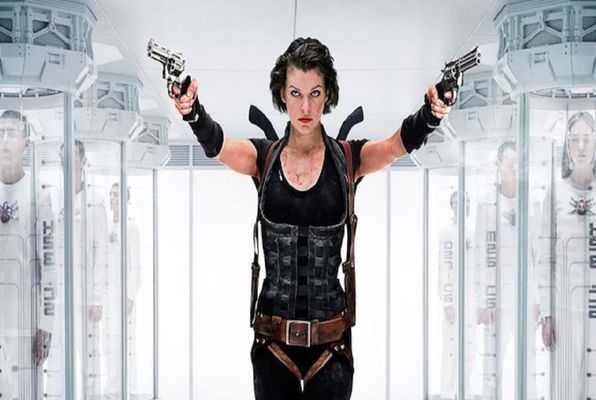 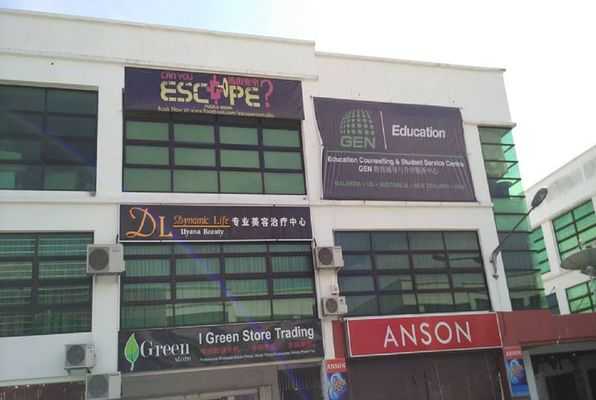