D, the executioner of the outlaw, disappeared for sometimes, now he’s issuing the death summon again! This time he will be executing a convict in the abandoned project of S group of companies,by bombing the convict. A team of special force had been sent by the authorities to evacuate the people around and investigate the building of any possible explosives. But once they entered the building, they were drugged and knock out.... 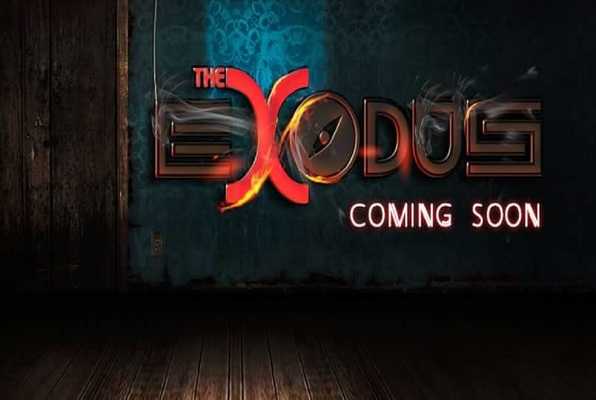 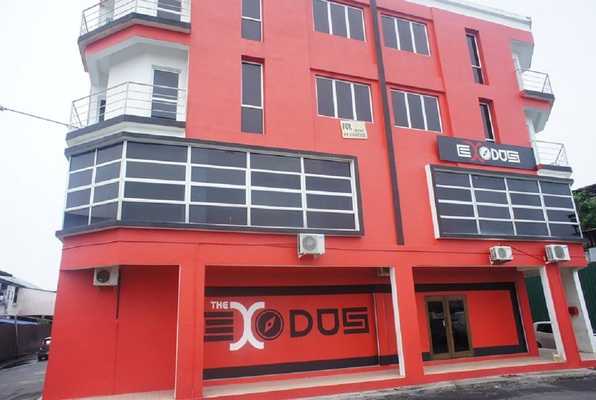